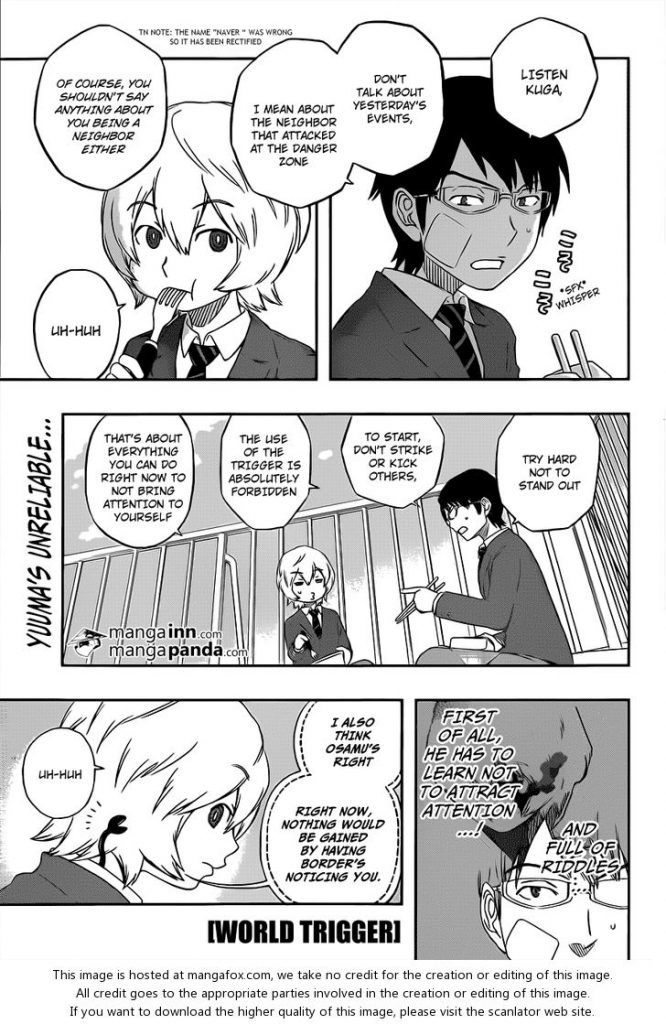 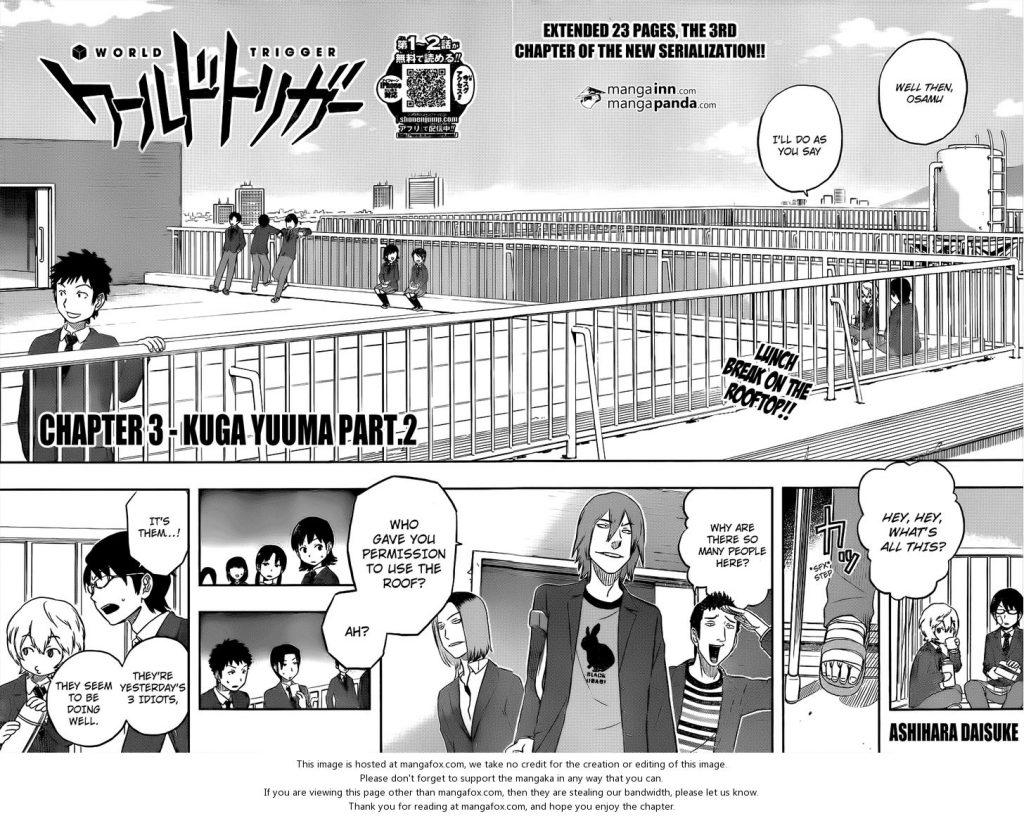 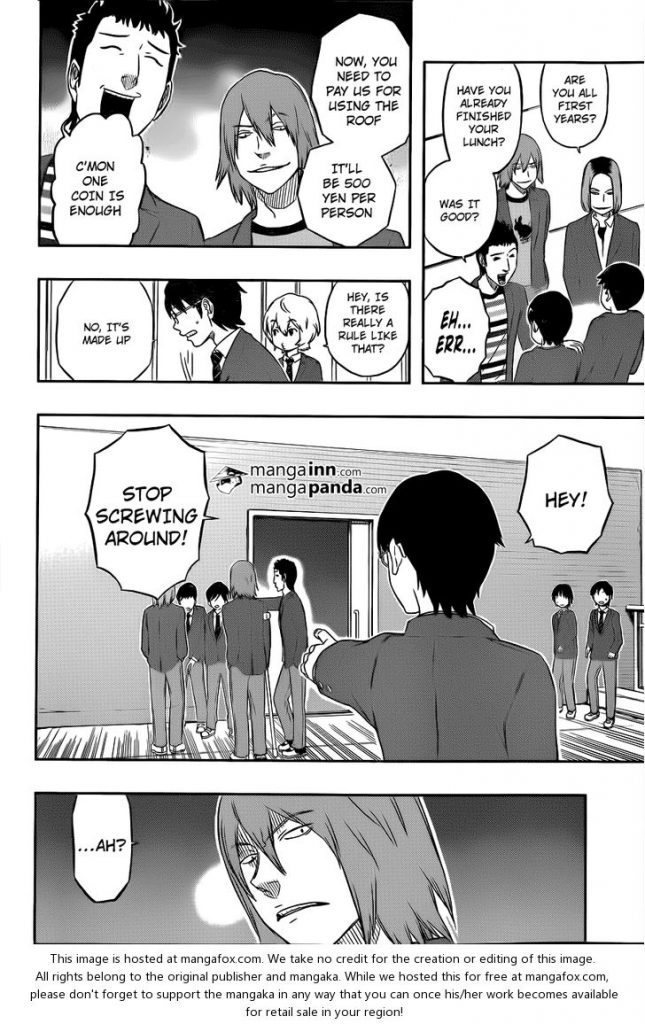 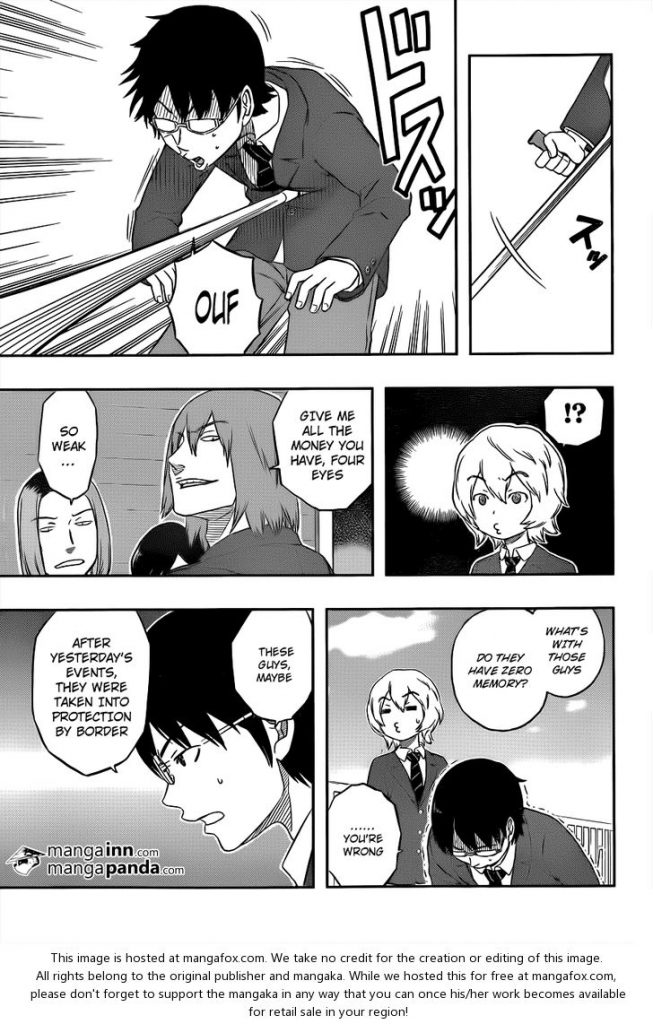 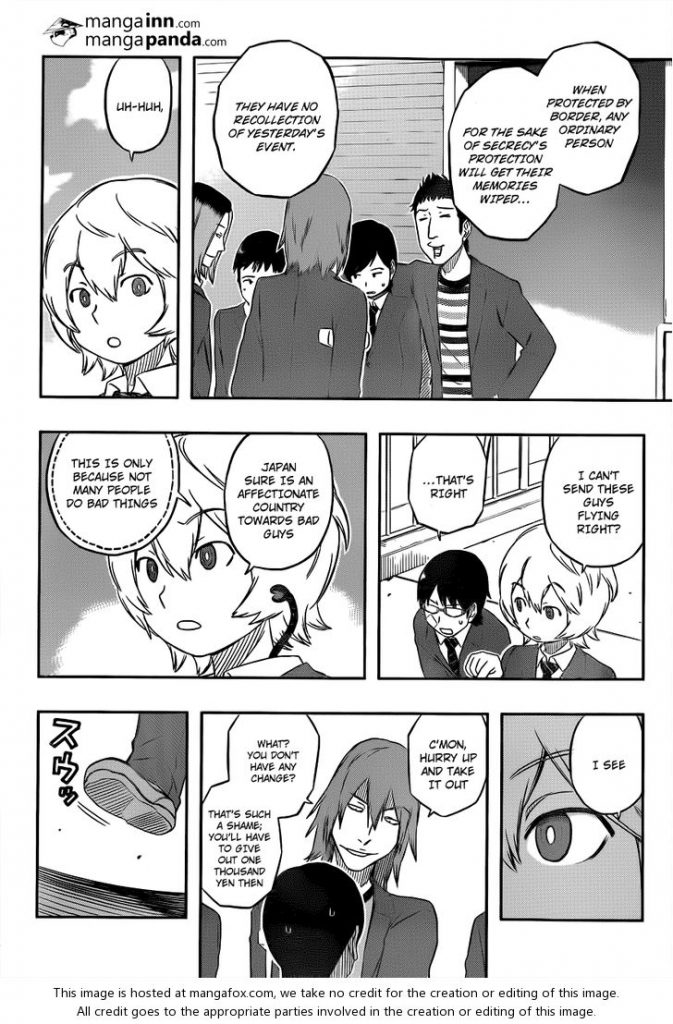 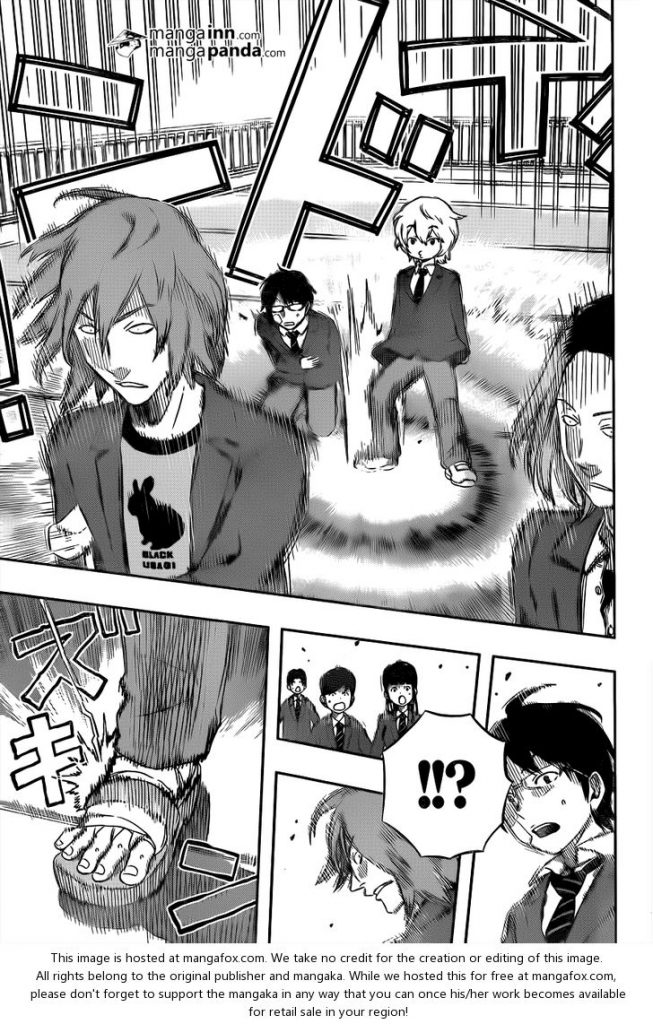 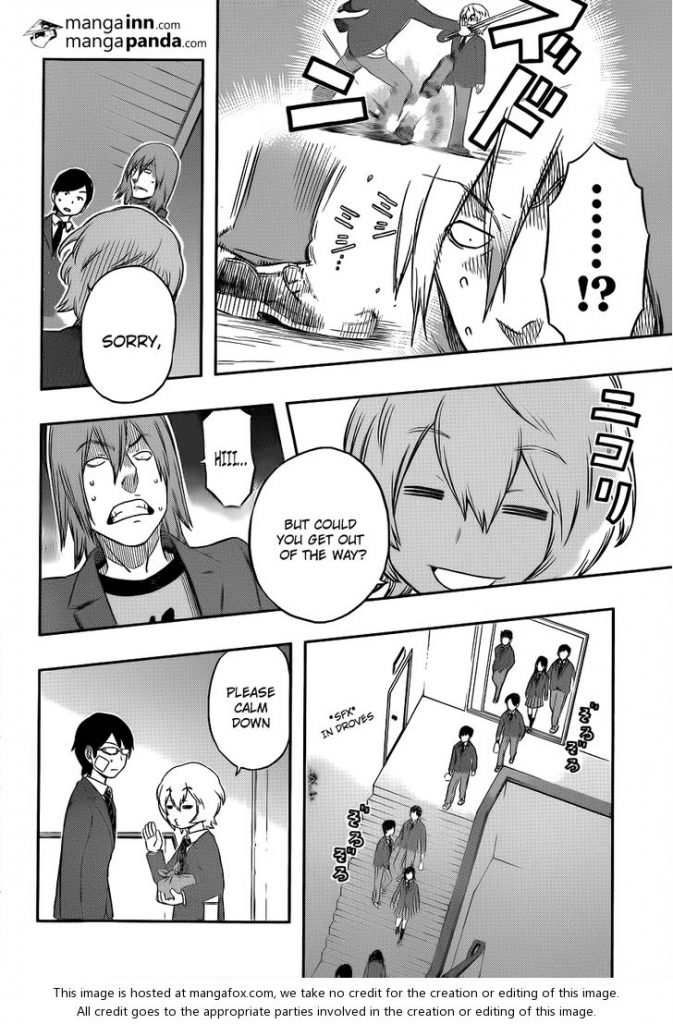 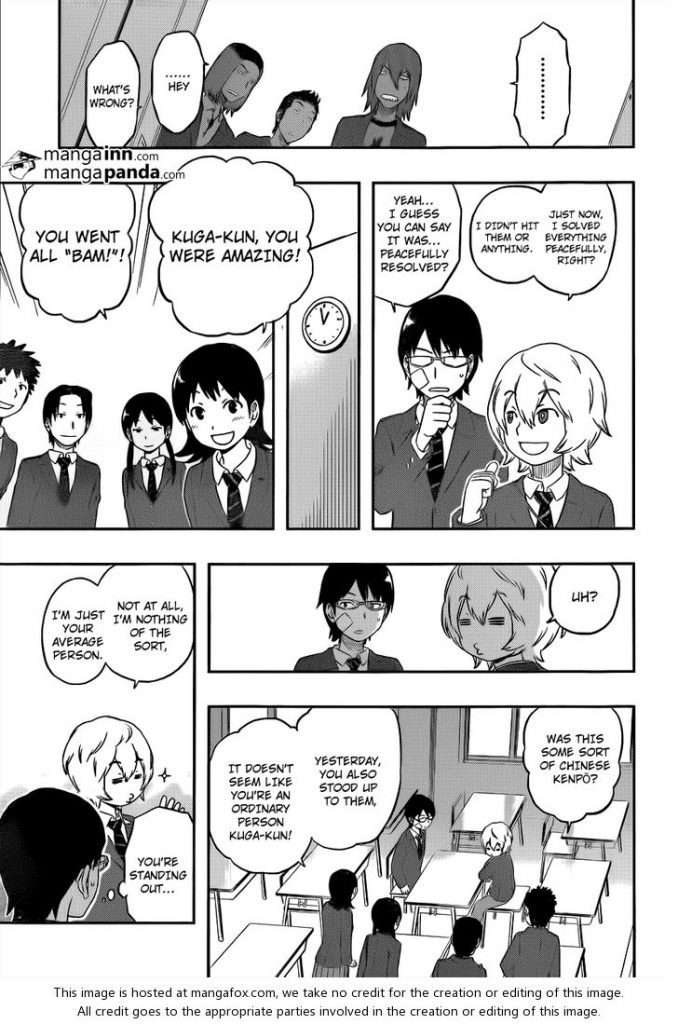 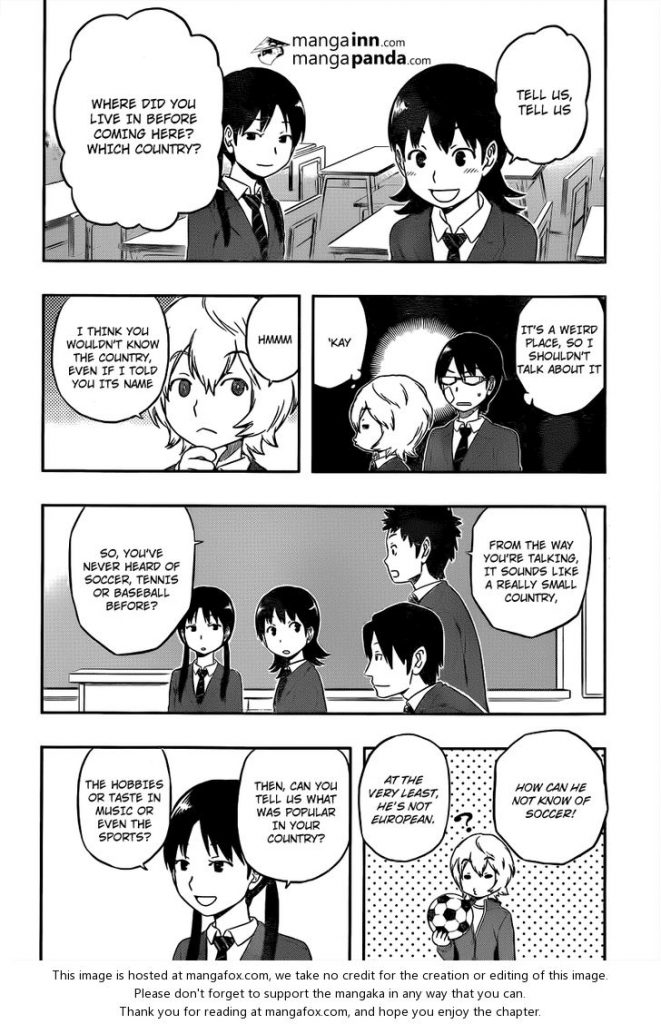 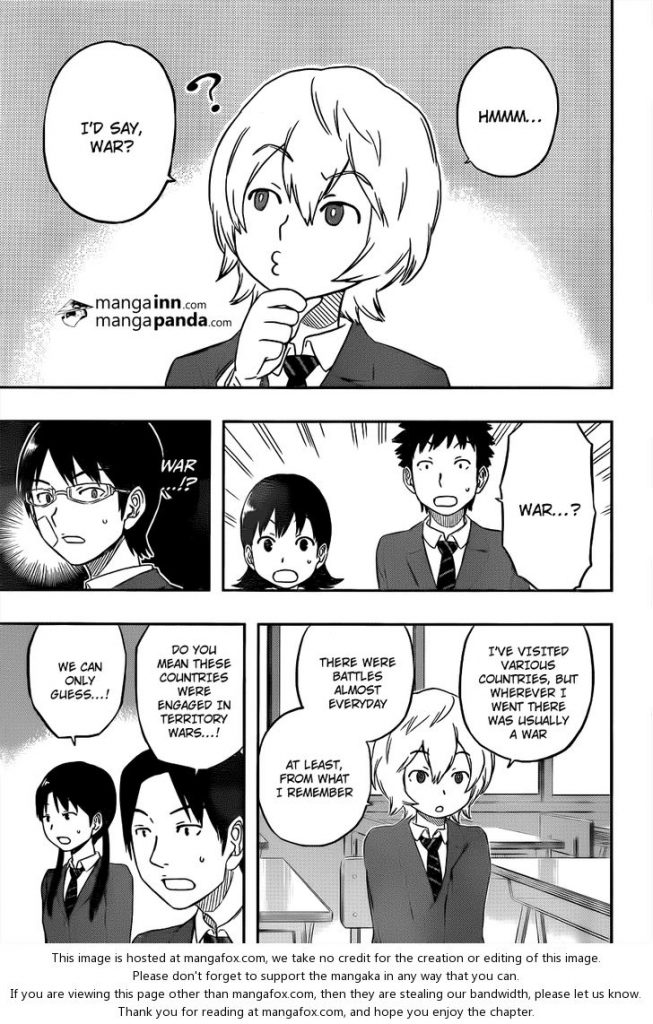 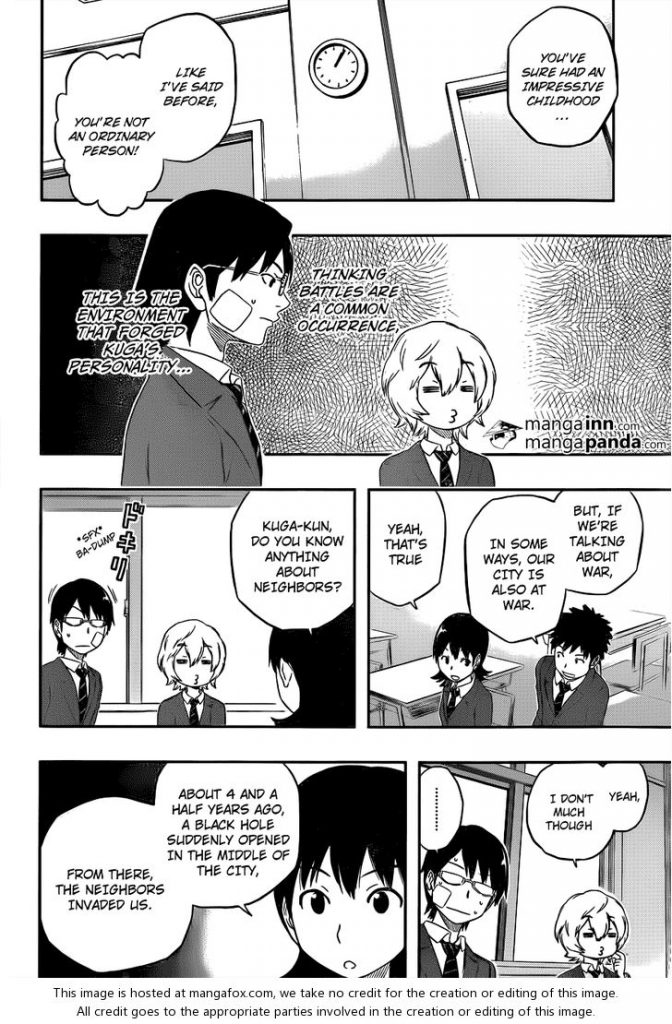 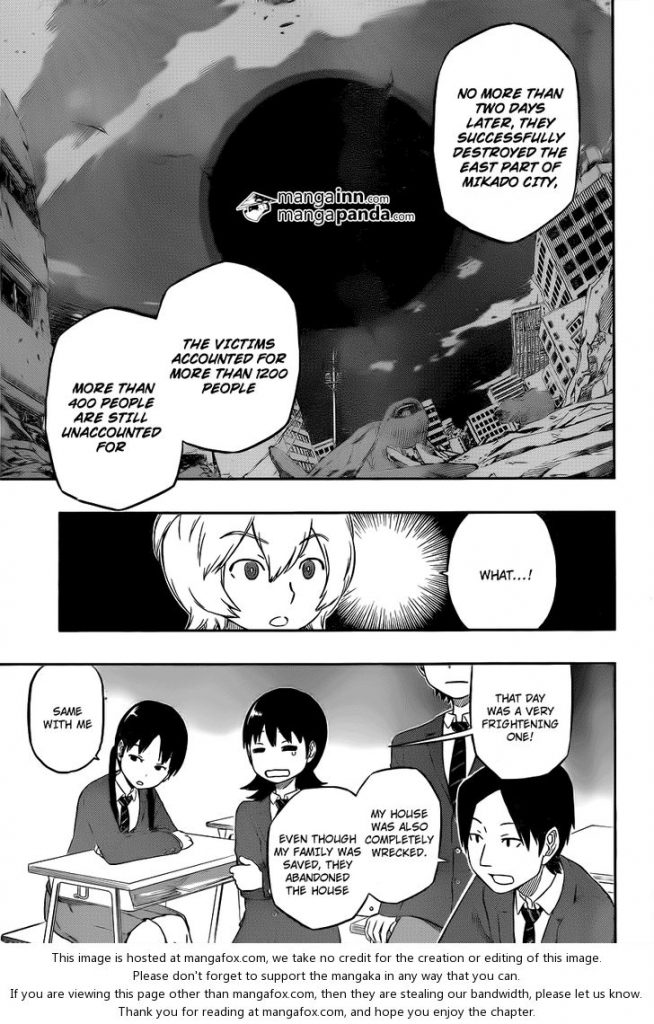 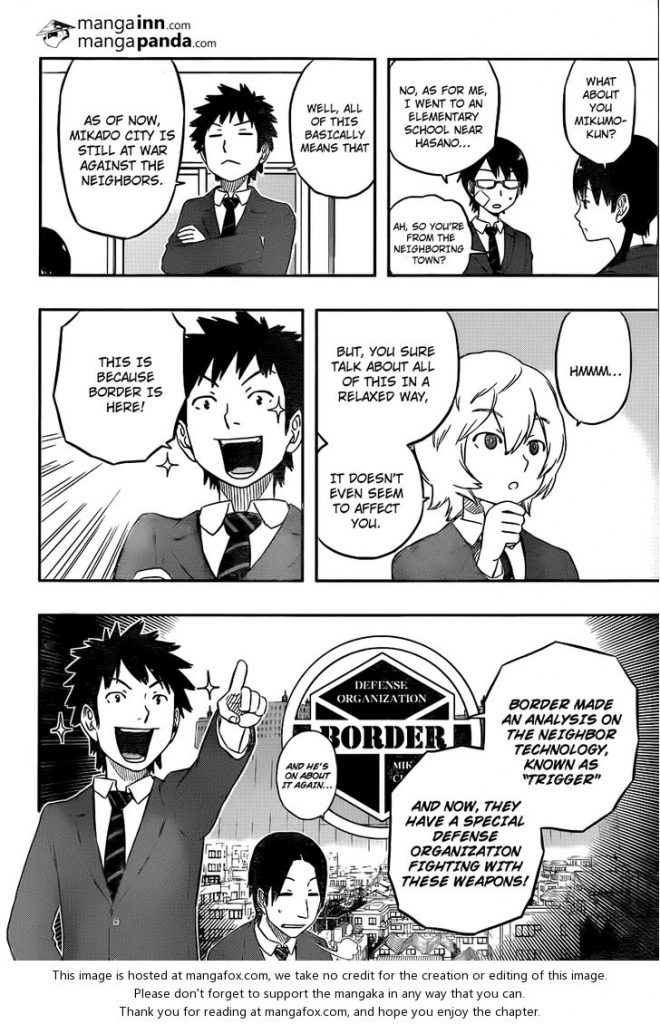 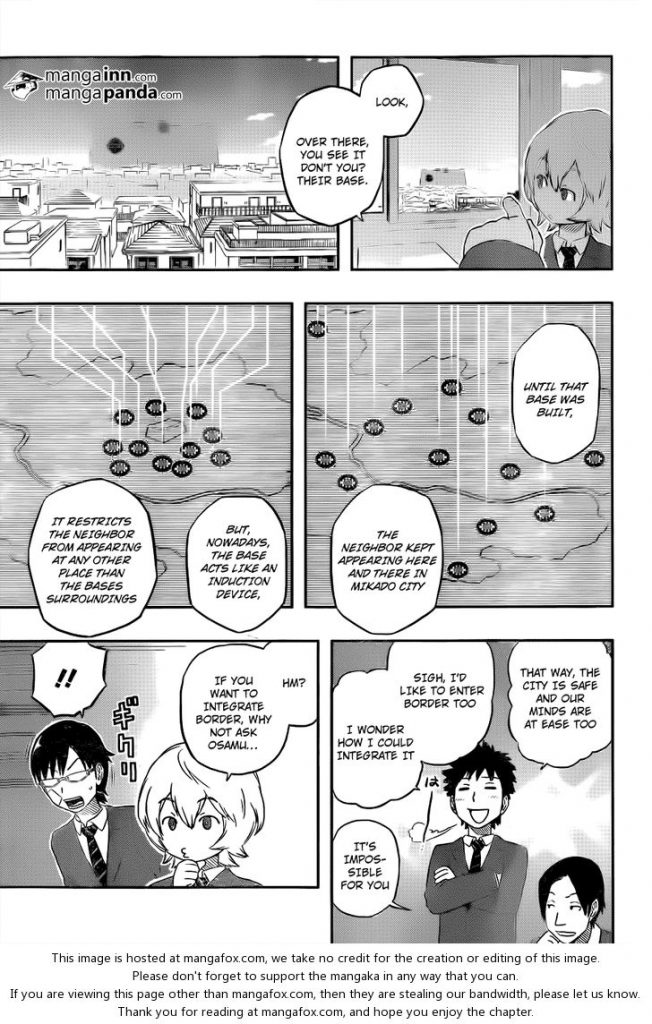 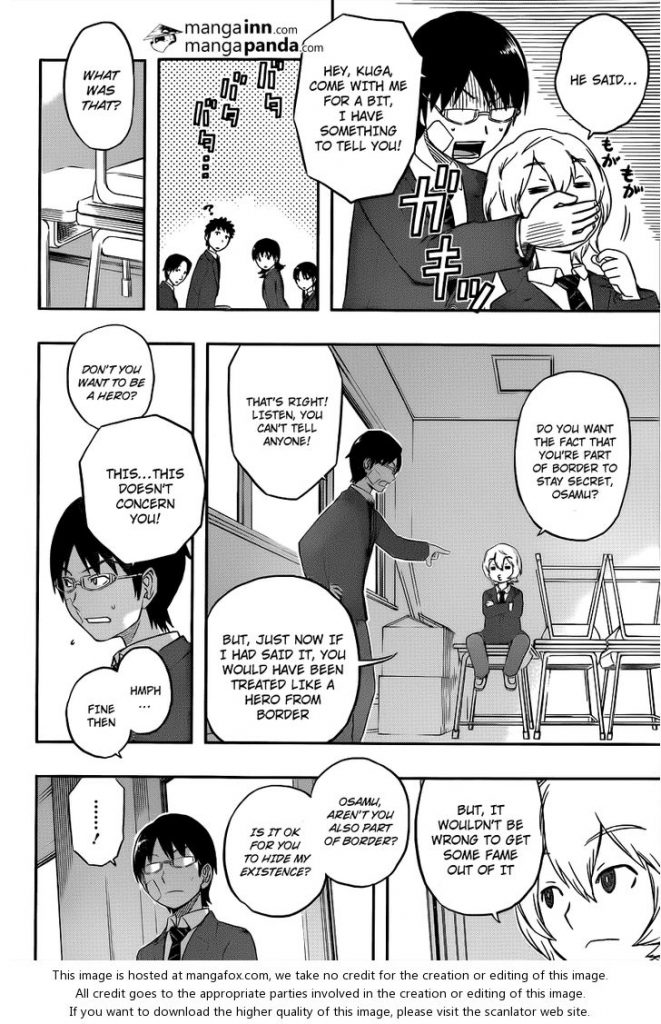 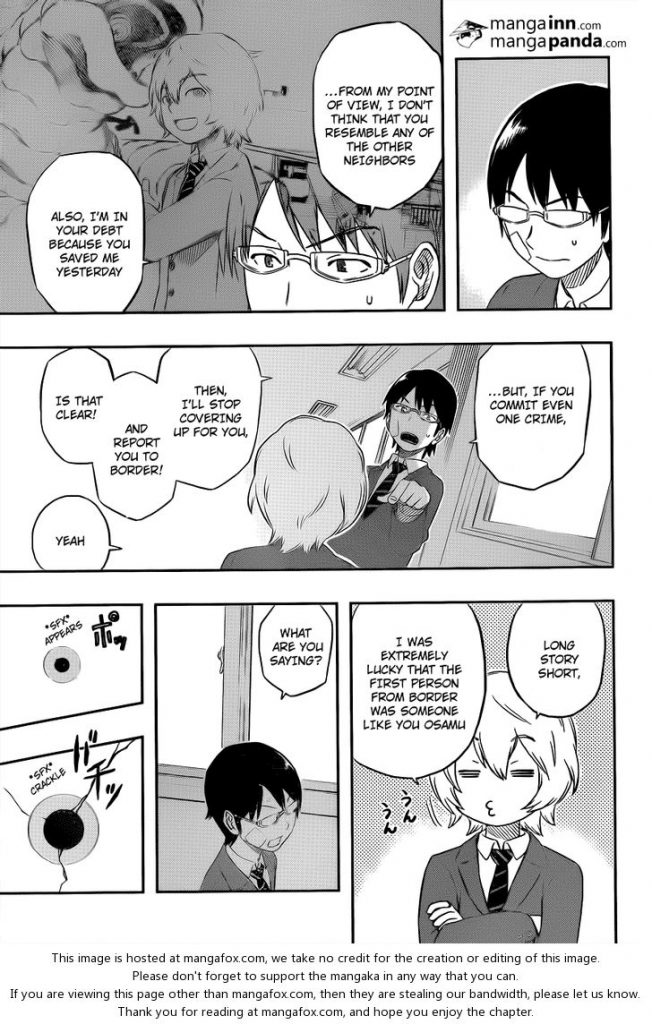 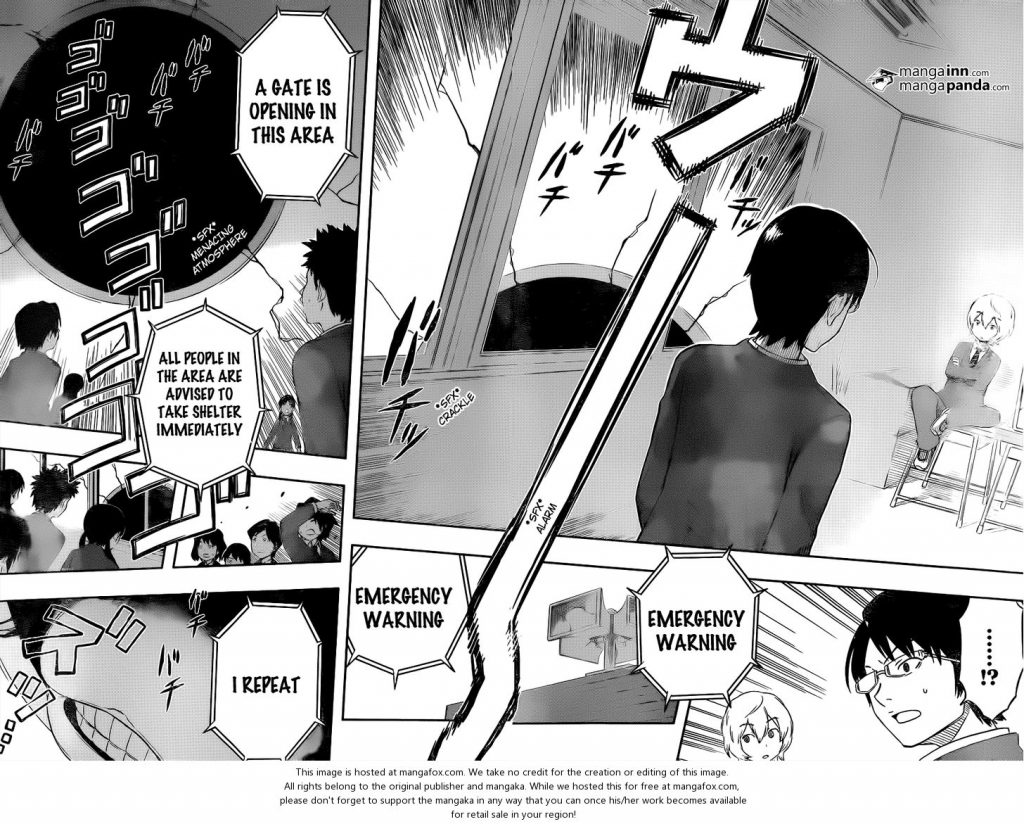 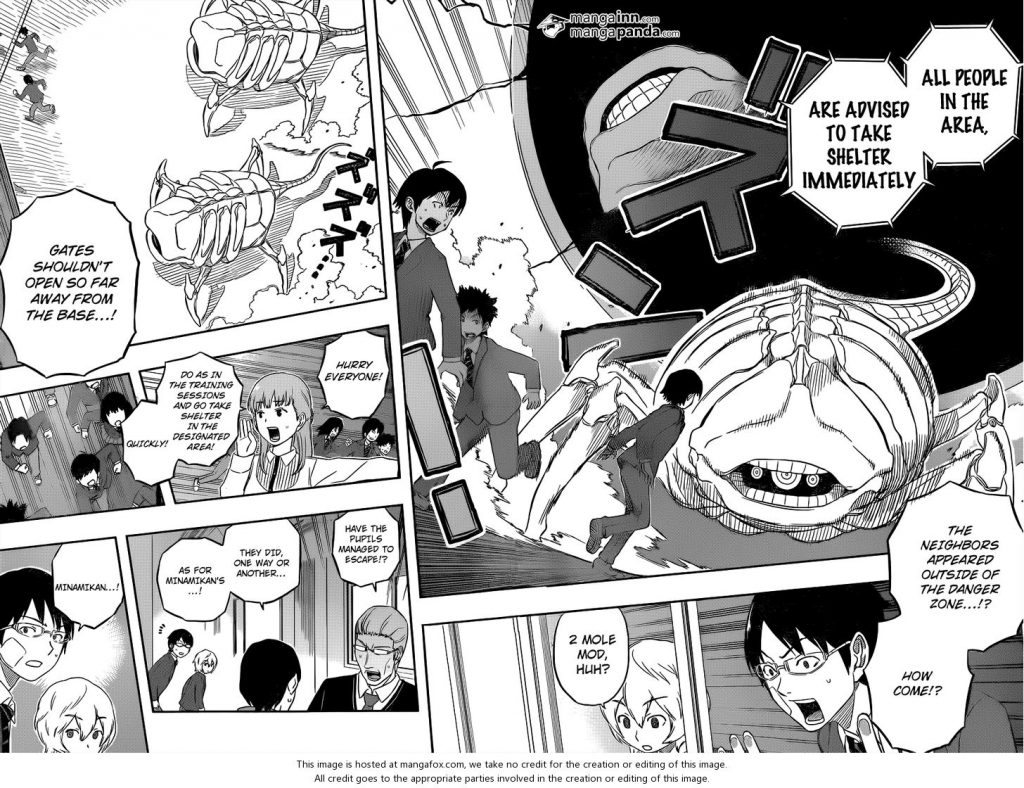 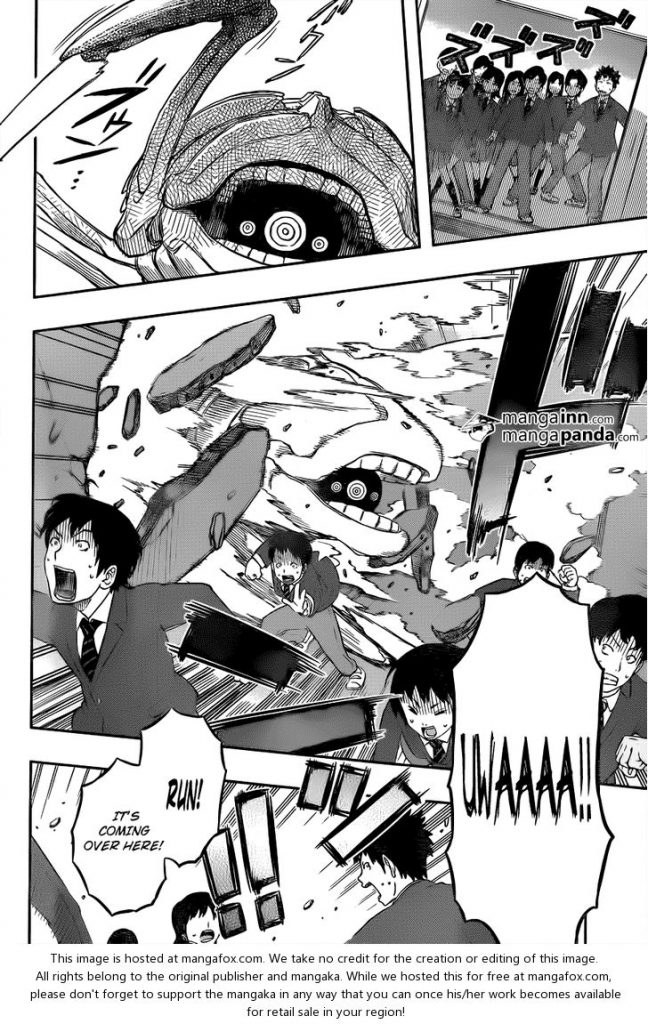 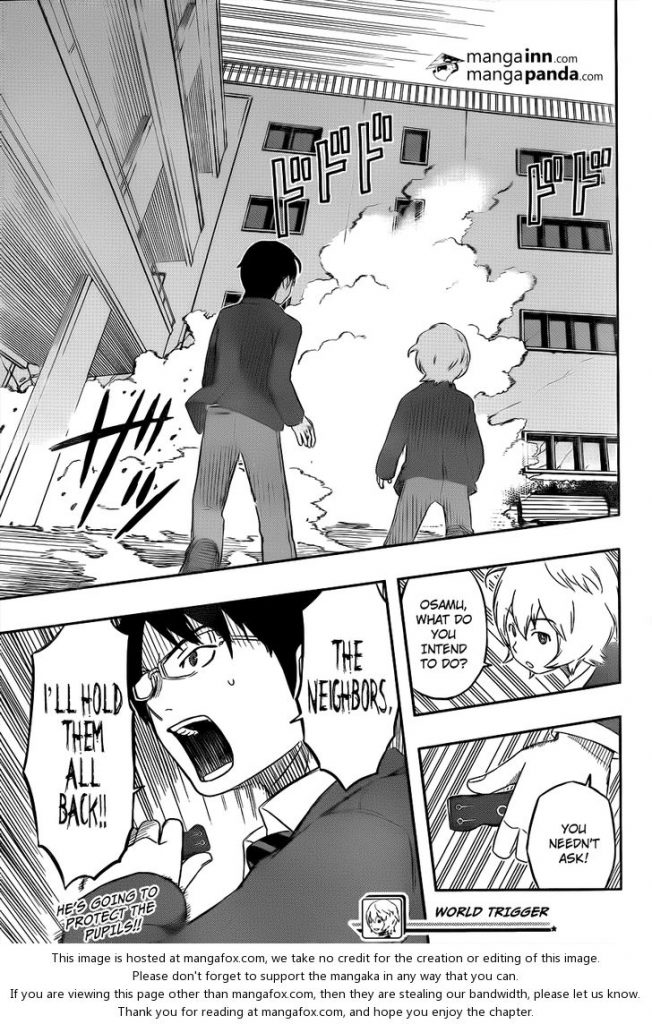 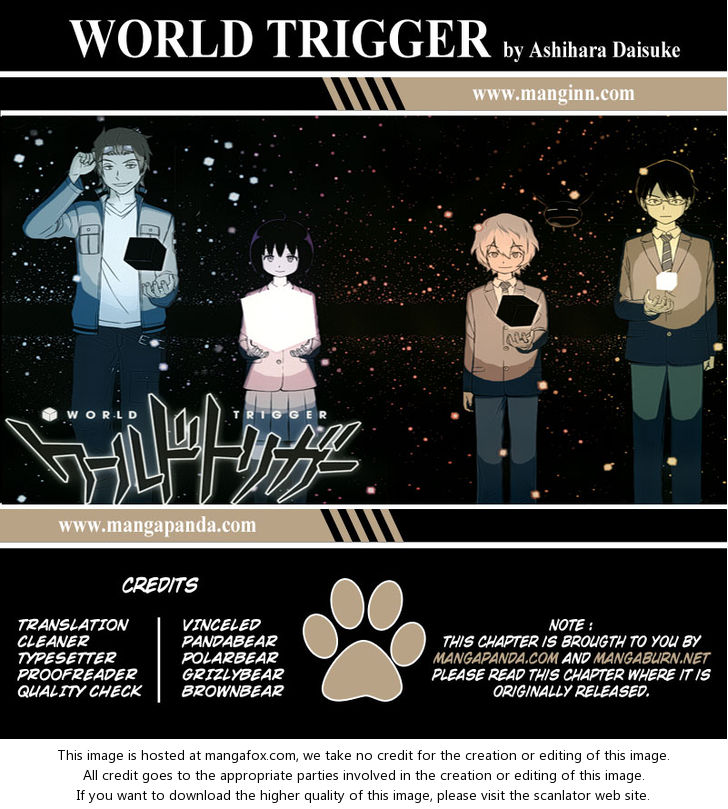 World Trigger is written and illustrated by Daisuke Ashihara. The series started its serialization in the 11th issue of Weekly Shōnen Jump published on February 9, 2013.[2] Due to health issues on the part of the author, it was put on hiatus after the 50th issue in November 2016.[3] The series returned in the 48th issue of Weekly Shōnen Jump on October 29, 2018 and ran until the 52nd issue on November 26, then it was transferred to Jump Square on December 4, 2018.[4] Shueisha has collected its chapters into individual tankōbon volumes. The first volume was released on July 4, 2013.[5] As of February 4, 2021, twenty-three volumes have been released.[6]

In North America, Viz Media licensed the series for English release in 2014